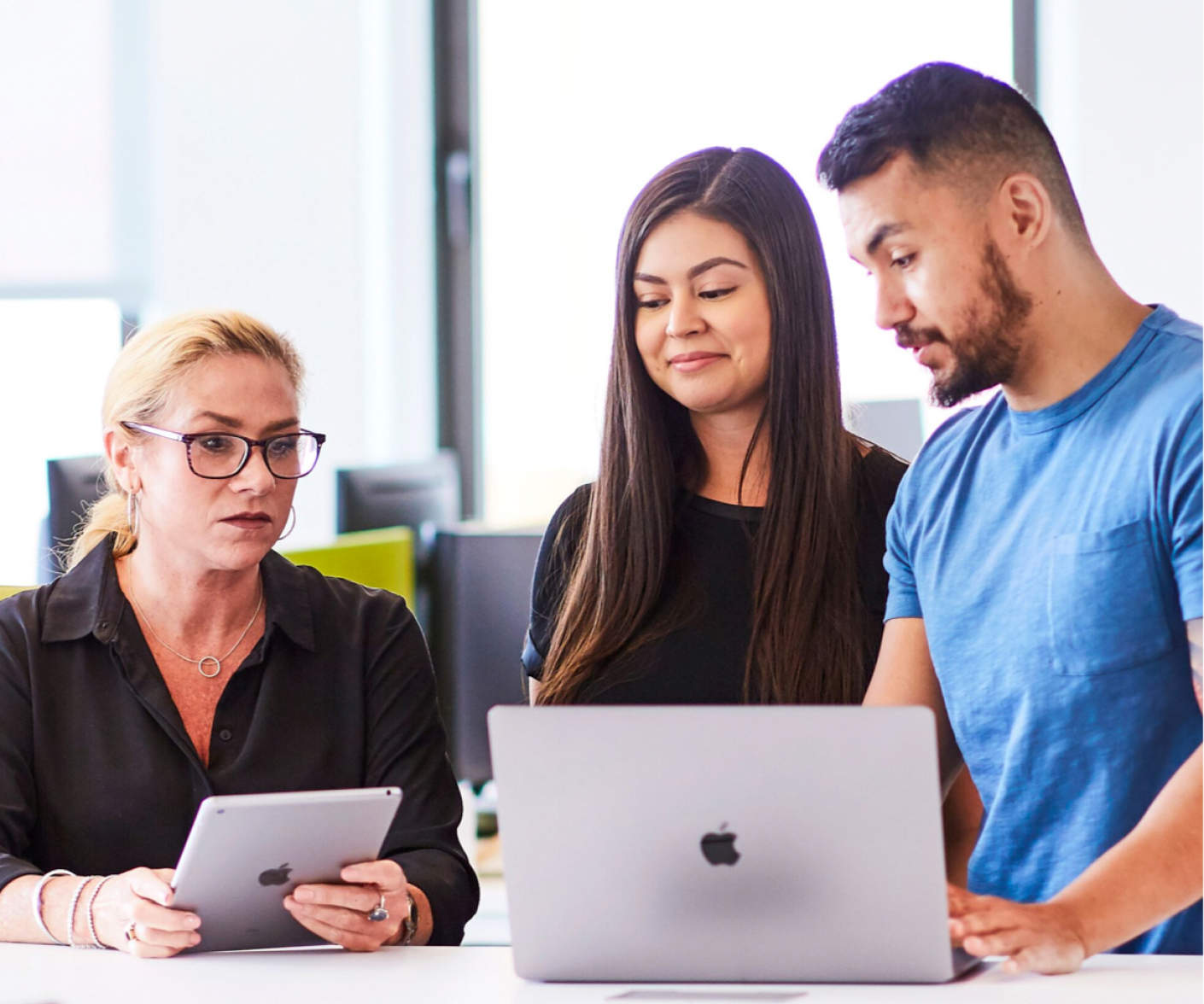 We offer post-graduate training in psychoanalysis to qualified professionals (e.g., psychologists, psychiatrists, GP psychotherapists & social workers), as well as a range of educational events for the broader psychoanalytic and mental health community.

In the early 1980′s, a group of clinicians and academicians passionately interested in psychoanalysis assembled in Toronto to discuss what might be done to contribute to the development of psychoanalysis in Ontario. That forum led to the creation of a Psychoanalytic Section within the Ontario Psychological Association in 1985. Long term study groups were established (Freud, Object relations theory, Lacan). Eminent psychoanalytic contributors were brought to Toronto to conduct full-day workshops open to anyone in the field. These events attracted large, multidisciplinary audiences from all over the province. These activities did much to stimulate psychoanalytic thinking and interest in our city and beyond.

A Workshop Series, co-sponsored by the Psychoanalytic Section and The Ontario Society for Contemporary Psychoanalysis, exposed our community to such prominent figures as Professors Sidney Blatt and Irene Fast, Drs. Stephen Mitchell and James Fosshage, who whole-heartedly encouraged us to develop an institute to expand opportunities for analytic training. Labour to form the Institute began in 1989.

The first class of candidates was admitted in September 1992. At the same time, the Institute joined the International Federation for Psychoanalytic Education. A new group of students has been admitted, as planned, every two years. Candidates have backgrounds in psychiatry, psychology, social work, and a variety of other academic disciplines. They commute from within Toronto and other cities in Ontario (e.g., London, Kingston, Ottawa) and the United States (e.g., Buffalo, Rochester). A few candidates have relocated from much further away in order to participate.
Our multidisciplinary association has developed rapidly. In 1996, the Toronto Society for Contemporary Psychoanalysis was established. Its mandate was to sponsor monthly scientific meetings and study groups to encourage scholarship, scientific productivity, continuing education, and professional affiliation. Society meetings are open to faculty, graduates, candidates, members of the Advisory Board, and individuals who apply for and a In 1999, the TICP became a Founding Member of the Association of Autonomous Psychoanalytic Institutes. AAPI has grown rapidly and now has member institutes throughout the United States (e.g., New York, Los Angeles, Ann Arbor, Kansas City, Minneapolis, Washington, D.C.) and in Europe (e.g., Rome, Vienna).

We collaborate with institutes outside Canada that share our interest in comparative analysis, such as The Massachusetts Institute for Psychoanalysis (MIP) in Boston, with whom we have a close working relationship. And which exemplifies a group with an approach similar to ours. The psychoanalytic societies of New York University’s Postdoctoral Program in Psychoanalysis and Psychotherapy, the William Alanson White Psychoanalytic Institute, and Adelphi University’s Postdoctoral Program in Psychoanalysis and Psychotherapy, having learned of our innovative activities, proposed joining us to co-sponsor an international conference in the Toronto area. Our second Joint International Conference was held in July 2002 at Trinity College, Dublin, co-sponsored with the Irish Psychoanalytic Forum. For the specific content of these conferences, please reference our website’s Joint International Conferences page.

In 2005 we began publishing The Bulletin of the Toronto Society for Contemporary Psychoanalysis, which can be accessed for on-line reading or can be downloaded from our website.

Our Founding Mentor, Dr. Stephen Mitchell, died unexpectedly in December 2000. His passing was a great shock and loss. To honour his memory, we established an Annual Stephen Mitchell Memorial Lecture.

Looking back, we are pleased with how much has been accomplished in a relatively short chronological span.
The Toronto Institute and Society for Contemporary Psychoanalysis is now securely established as a major contributor to the discipline in Canada and, increasingly, on the international level, as a growing number of our faculty and graduates present their work at international conferences, publish innovative ideas in journals and books, and assume positions of responsibility in international organizations. The future of the Institute and Society promises to be at least as exciting as have been the years leading up to this moment.

Please confirm you want to block this member.

You will no longer be able to:

Please note: This action will also remove this member from your connections and send a report to the site admin. Please allow a few minutes for this process to complete.

You have already reported this
Clear Clear All